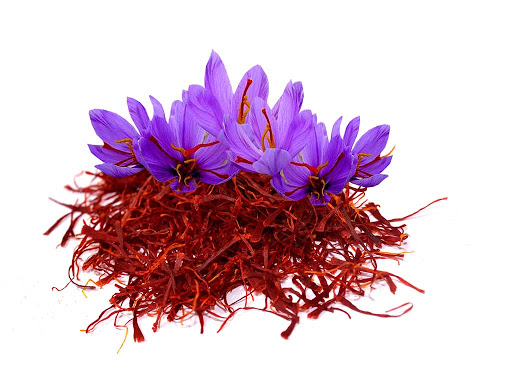 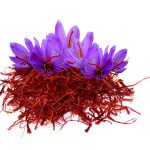 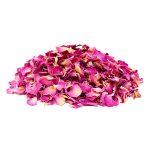 Iranian Saffron known as the “red gold”, saffron is a magical ingredient in Persian culture, from aromatic foods and colorful desserts, to the physical and spiritual medicine. The expensive spice has long been a high-demand commodity and even triggered a war in 1374 in central Europe. But let’s take a closer look at saffron in Iran and see why you should keep it in your souvenir shopping list.

Iranians are the biggest producers of saffron in the world (85% of the world’s saffron grown in a year, roughly about 390 tons!) The number is huge, considering that every 500 saffron stigmas weighs only one gram.

Saffron has widespread traditional uses. It has demonstrated efficacy as an alternative treatment for mild to moderate depression. Antinociceptive and anti-inflammatory activity has been suggested. Saffron may also have a potential role in the treatment of cancer, in the reduction of cardiovascular risk factors, and in age-related macular degeneration.

The highest quality of Iranian Saffron is called “Negin” and thus is the most valuable. Negin saffron is longer and thicker than common saffron. Negin contains all the stigma without the style (yellow part). We produce and export 100% Natural Top Quality Saffron with superior Color, Aroma and Taste.

Sargol Saffron As an elite spice, saffron plays an important part in Iranian cuisine. Adding a tablespoon of brewed saffron to almost any food, elevates it taste and aroma.

The saffron in the market has different types and Sargol has the most quality. Literally translated in “top of the flower”, the other parts of the stigma is professionally cut and only the top red part is remained; with the most color, flavor, and aroma.This high quality saffron is types with the highest purity. For this reason, Sargol saffron is more expensive than bunch (red and white), white, Pushal, or Negin saffron. You might also see this saffron with the name “coupe” which mostly refers to the type cultivated in Europe.

Mancha Saffron is the stigma part. Since in Pushal is not cut like Allred during production so the complete red-colored parts are maintained along with a little bit of the orange-colored threads. All the three stigma threads are attached like the Negin Saffron. Since it contains more yellow parts from the style of the plant, therefore, it has higher floral waste, about 5%. This type of coloring strength is lower than the All Red type. Their moisture level of Mancha Saffron is under8%.

You've just added this product to the cart: